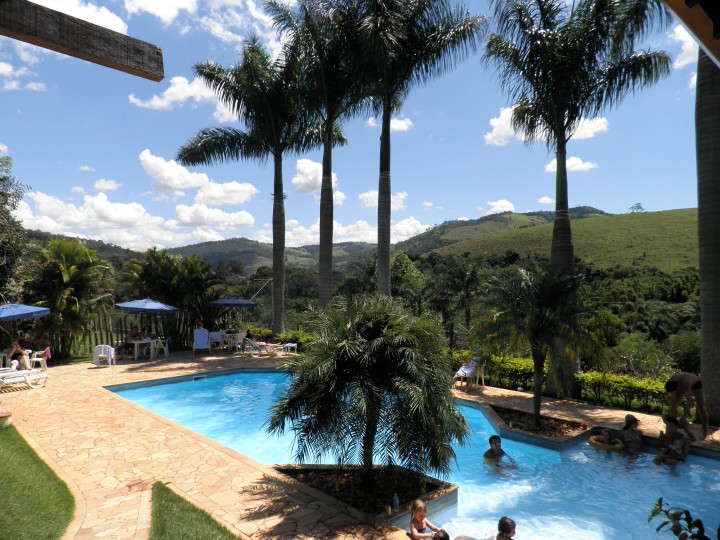 Little is known about the history of Brazil before 1500.  When the Portuguese arrived in 1500, the Brazilian population consisted of over 5 million indigenous people. When their numbers began depleting, the Portuguese started shipping slaves from Africa in the mid-16th century.  Over the centuries, Brazil’s peoples were diversified further by several waves of immigration from the Middle East, Asia and Europe.