On one of my most recent trips to England to visit family, I took a side trip to Cornwall in the south-west of England.  Blessed with the wildest coastline and breathtakingly beautiful beaches, it did not disappoint.  When Patti, and her husband Julian invited us to stay a few days, I set out with my sister in tow, to discover a part of England that I had always wanted to visit.  The five and a half hour train ride from Reading to Penzance did not seem that long.  I love train journeys myself, chatting with fellow-travellers, sipping wine in the club car, the ability to move up and down the aisles and you get there pretty refreshed and ready to explore, unlike plane rides that leave you weary.  Our wonderful hosts Patti and Julian were on the platform to meet us, and before you knew it, we were sitting in their gorgeous hall sipping tea, scoffing scones and enjoying endless laughter and conversation.  Just a mention here on how Patti, and I met.  Some years back, Bert and I were vacationing in the South of France with some friends.  Over lunch one day in a quaint restaurant, we couldn’t help but hear British accents from just across our table.  It was Patti and Julian, we exchanged pleasantries over the course of lunch, then bumped into them again when exploring the next day and decided to grab a drink and get better acquainted.  Patti and I have stayed in touch since then, and with the introduction of Facebook, we’ve kept up with each other’s lives and travels ever since.  It was just fabulous taking it a step further and getting to know them even better with a trip to Penzance.  We hope they will reciprocate someday.

Their house is absolutely majestic, built around early 1892 (Late Victorian into Edwardian times), they designed and implemented many of the changes themselves.  The stained glass window in the front entrance was designed by Patti herself – the black, heavy front door is the original door from the 1800’s – the mantlepiece over the fireplace is also original.  The house is roomy, airy, modern, yet maintains some of the old charm.  When they asked if we wanted to see a view from the tower, we were pretty intrigued.  They led us up the second floor, then onto the third, and right at the very top, where a narrow set of stairs led to the tower.  The views overlooking the English Channel were beautiful.  There was a built in seat all around the windows which offered various views, Patti made the  “nautical themed” cushions that covered the built in seats;  this was such a beautiful spot in the house.  Just loved the kitchen too, sis and I decided to take it over one evening and cook the hosts an Indian dinner, which was very much appreciated.  It was such a delight working in a kitchen where the hosts had it all, fueled of course by lots of great wines.  Patti is a fabulous cook and enjoys cooking and entertaining as well. 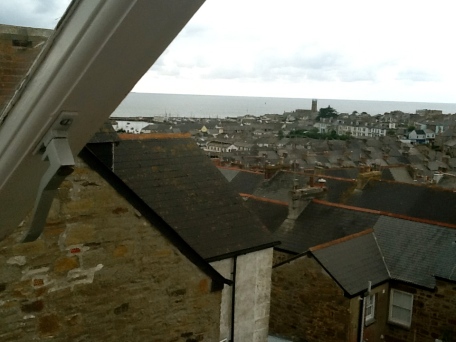 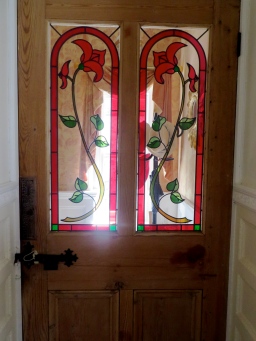 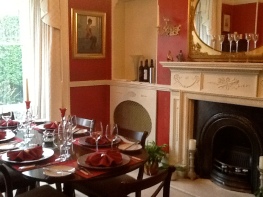 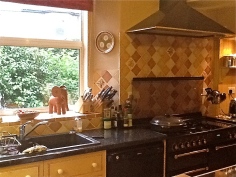 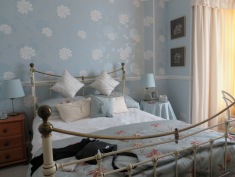 one of the bedrooms on the 2nd floor

Penzance is steeped in history yet provides all the facilities of modern life.  In Cornwall, there are ancient monuments and historic sites, dramatic beaches, cliffs, fishing villages  and stunning landscape.

The next day found us visiting Trebah Gardens, a sub-tropical paradise, with a coastal backdrop.  The 45 minute drive to Trebah was just gorgeous, the country roads winding around had me dizzy.  Folks in England maneuver these narrow roads with relative ease, I was pretty impressed with Julian behind the wheel.  Trebah  Gardens allow visitors year round access and offer amazing vistas during any season.  The hydrangeas were in season on our visit and I could not get enough of them.  The pale blues, pinks and soft white hues dominated the landscape.  Hydrangeas happen to be my favorite flower, so I’ll let my camera do the talking. 🙂 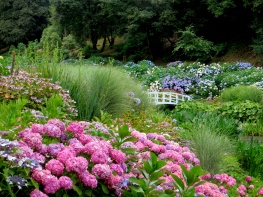 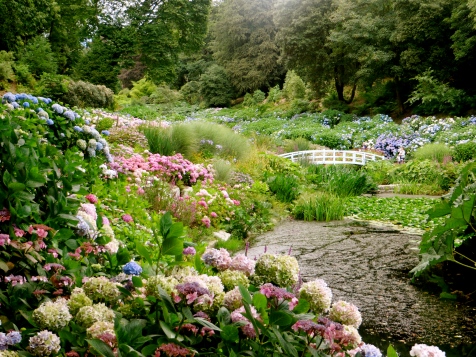 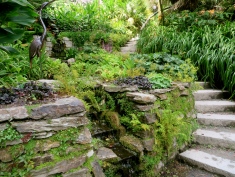 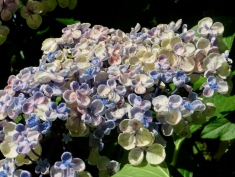 The picture of the beach below depicts Trebah’s link with the United States of America.  In 1944, the beach was used as an embarkation point for a regiment of 7,500 of the 29th US Infantry Division for the assault landing on Omaha beach, part of the D -Day Landings.  The boathouse was open and offered refreshments, ice cream, coffee and tea.  We took an ice cream break and continued exploring this rambling paradise. 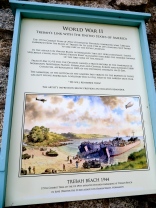 The following day had us exploring St. Ives, a seaside town north of Penzance.  It is a popular holiday destination purported to have received The Best UK Seaside Town from the British Travel Awards in 2010 and 2011.  It truly was beautiful, we were fortunate to have enjoyed sunny, warm days on our 4 days in Cornwall and this day was just right for beachy weather.  I always enjoyed the traditional Cornish Pasty when I lived in England, (known to be the national dish in Cornwall).  It is a baked pastry filled with uncooked meat and vegetables, it is then folded, crimped and baked to perfection.  The result is a raised semi-circular pastry.  (See picture of a cornish pasty shop below). 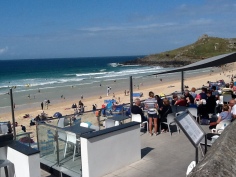 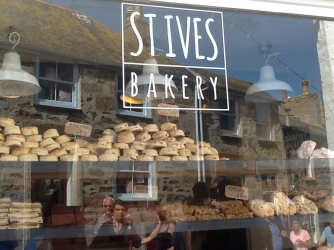 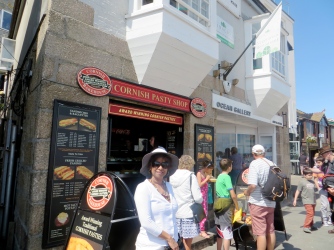 I would be remiss if I had not mentioned Mousehole (pronounced Mowzel) before I end this post.  We met up with Julian after our visit to St. Ives and meandered through this wee fishing village which is a very popular tourist destination in Cornwall.  A small and very safe beach is located in a sheltered part of the harbor.  It is very popular with families, and there were literally a lot of young children around, with safe bathing at their feet.  One of the guide books states “There are very few places that can be found in the United Kingdom that have retained their original character and charm in the way that the tiny fishing village of Mousehole has”.  Dylan Thomas described Mousehole as “the loveliest village in England” and I have to agree. 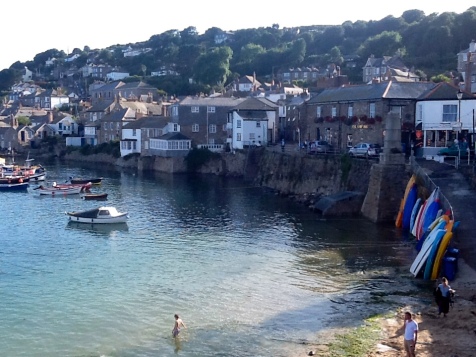 So we bid farewell to Patti & Julian, our warm, witty and wonderful friends from Penzance, Cornwall.  We hope that they will visit us someday, I feel pretty certain they will as they love to travel.  Cheers! 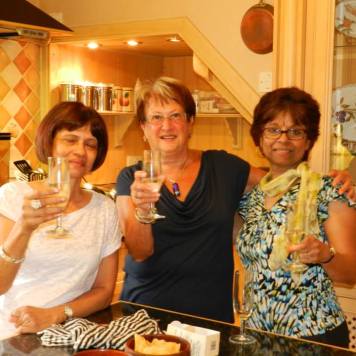 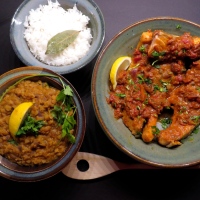 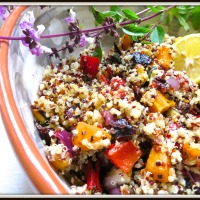 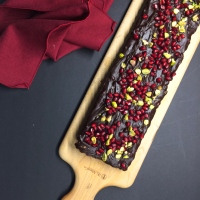