I’ve been working on this post for quite sometime now, and seeing as we are almost nearing the end of February, when America celebrates “Black History Month” I thought of speeding it up before the month came to an end.

When we lived in Texas, we visited Louisiana often.  I had always wanted to visit a plantation home and experience a swamp tour on some of our visits there, but we never quite made it.  However, this past Fall, some of our British friends were visiting parts of the USA and invited us to join them on the southern tour.  We were able to visit 2 plantation homes and of course a swamp tour was on the itinerary.  There was a lot to take in on the plantation homes, it truly gives you an idea of what life was like and takes you back in time.

Slavery in America began when the first African slaves were brought to the North American colony of Jamestown, Virginia, in 1619.  Slavery was practiced throughout the American colonies in the 17th and 18th centuries, and African-American slaves helped build the economic foundations of the new nation.

The first home we visited was set on a Creole sugarcane plantation which sits on the west bank of the Mississippi River. This home differs from the plantations houses with the big white columns in front. Those are the American plantations homes that came after the Louisiana Purchase. The creole plantations were part of an older, very family oriented culture. One of the points of historical interest in this plantation is that the daughter, Laura, who the house is named after, wrote a story when she was older, that gives a good history of the times and society of these plantation families..  This guided tour also included a glimpse of some of the slave cabins.  Each slave cabin held two families and each had a chicken house and/or pigpen and vegetable garden just outside the cabin.  Let’s take a look at the outside of this grand home surrounded by majestic oaks and lush, beautiful gardens. 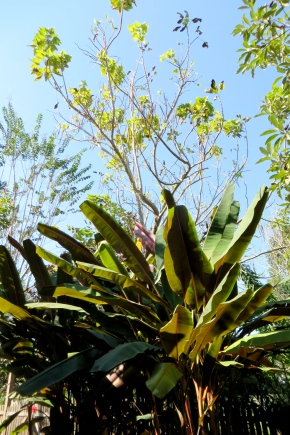 Step inside the slave cabins. 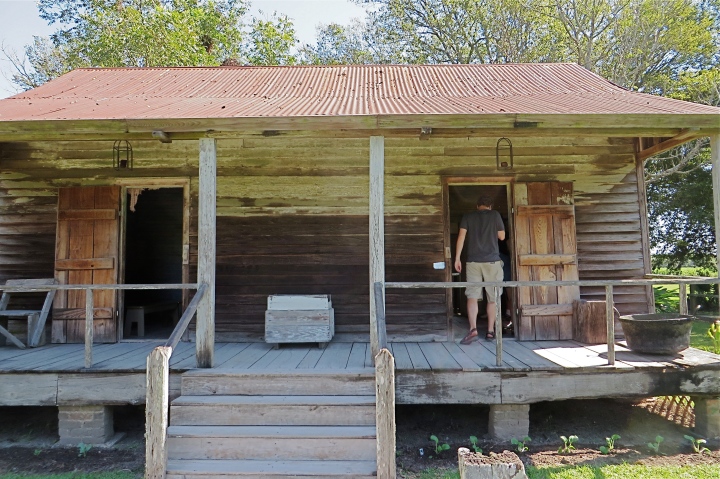 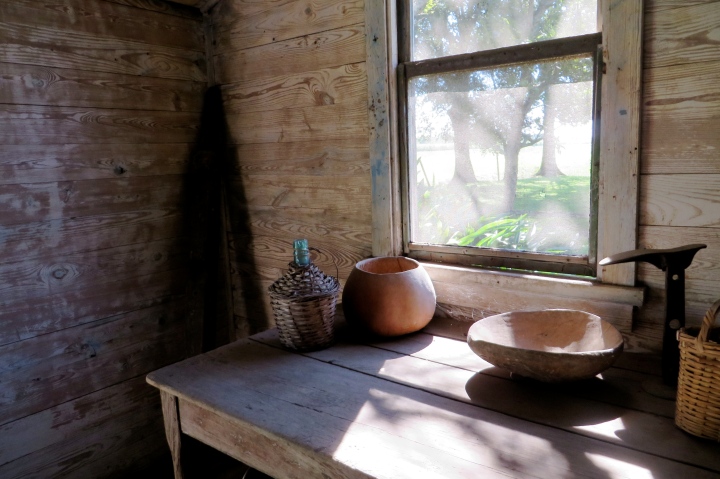 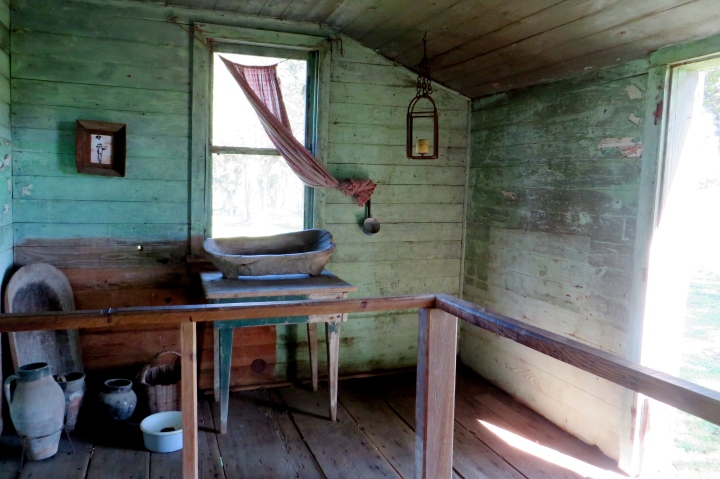 Onto the next plantation home called The Oak Alley Plantation.  With 28 three century old oak trees lining its entrance, Oak Alley is an exquisite reminder of a bygone era.  I was visualizing the movie “Gone with the Wind” being filmed here.  However, it was not.  An extremely hot and humid Louisiana day when we visited in September, so being greeted at the front entrance with mint juleps was a brief respite.  I couldn’t say no to this, to quench my thirst you know 🙂

Enjoy these next few pictures which in itself will tell a story.

There are cottages on the grounds where you can stay overnight with a southern breakfast the next day.  I’m told these are fairly popular and one best book in advance.

These tours were hosted by staff in period costume, showing the opulence of the owners, a stark contrast to the lives of the slaves. The self-guided tour of the slave quarters included stories, artifacts, and pictures. 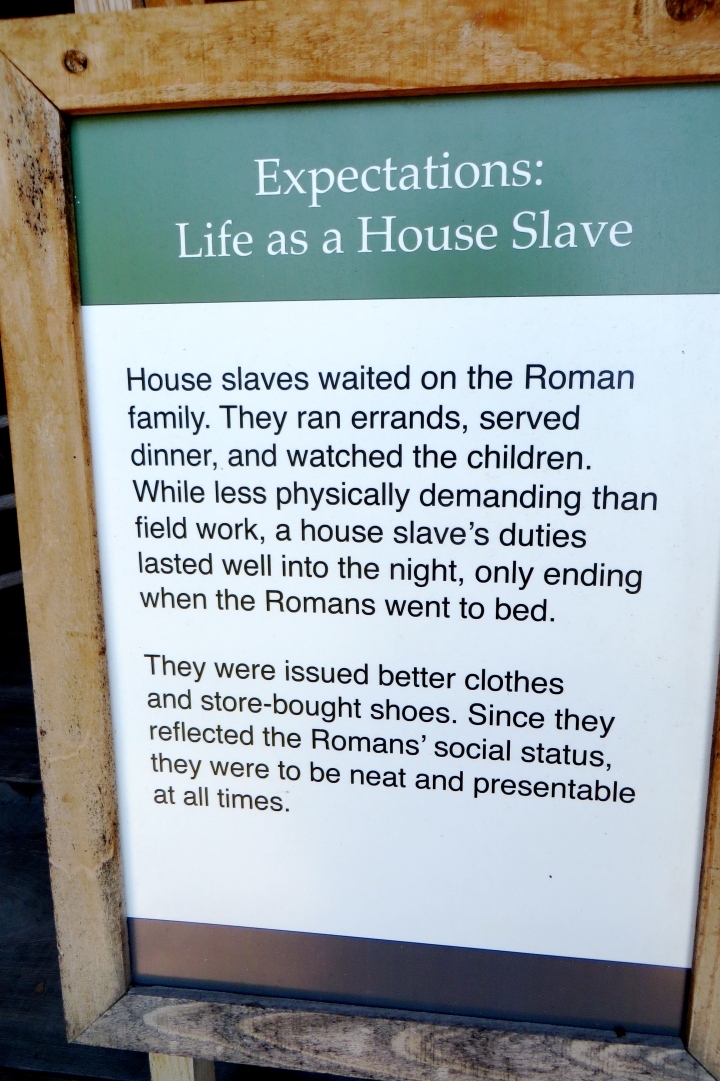 I left the place feeling a bit sad and pensive leaving me with somber thoughts on the way back home.

I’d like to link my 100th post to our virtual party at Fiesta Friday where Suzanne @ apuginthekitchen and Zeba @ Food For The Soul are co-hosts.

73 thoughts on “Celebrating Black History Month and my 100th post” 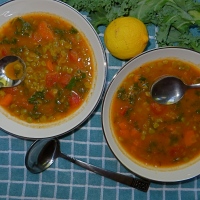 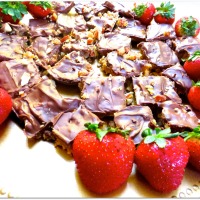 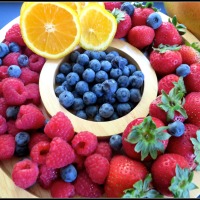